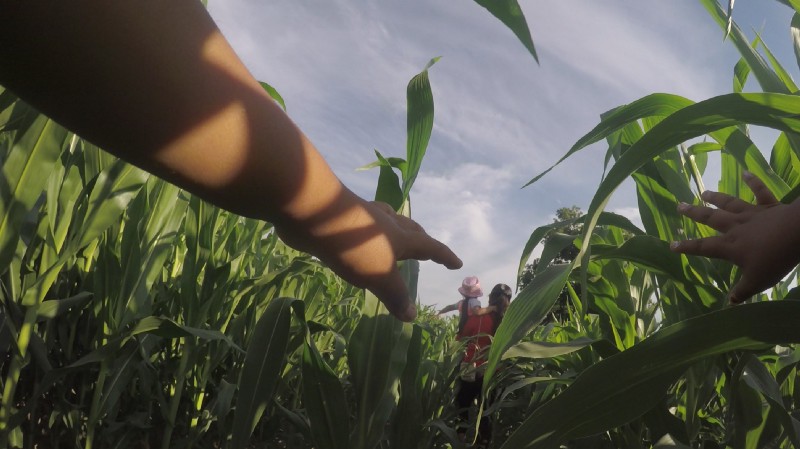 Since 2016, Professor Aggie Ebrahimi Bazaz has been part of a collective of artists, organizers, and activists within the immigrant community of Saratoga Springs, New York.  During a residency at Skidmore College’s MDOCs program, Professor Bazaz began a co-creative documentary engagement that contemplates multiple experiences with immigration and identity in the current political climate of the United States.  Now, that work is expanding to include a wider collaborative effort that integrates the possibilities of 360 degree video. In an article published on Medium, Professor Bazaz reflects on this growing project and the turn to 360 degree video in its making:

“We believed that 360 as a medium might uniquely create space for authentic encounters between two communities who are entwined, but who know each other only from a distance. We also believed that such contact is essential for fostering critical, compassionate dialogue about the issues urgently facing immigrant communities in Saratoga and beyond.”